THANK YOU
Dear friends and supporters thank you for your support. We didn’t come out on top tonight. However, we will continue to fight for the under privileged, elderly and others that need help. Just let me know if there’s anything I can do to help you.

Paul is the General Manager and CEO of the Tri-State Transit Authority (TTA).

Located in Huntington, the TTA employs 74 people and provides bus service to Huntington, Barboursville, and Milton in Cabell County; and Westmorland in Wayne County

Paul graduated from Marshall University with an undergraduate degree in political science and a Master’s in business administration.

He is an effective spokesperson for smaller transit systems and a state and federal leader in the transit industry. While working at the TTA, Paul brought nearly 100 million dollars to Cabell County and the City of Huntington.

Paul helped to bring funding for the Pullman Square development in Huntington.

Paul’s service in his community and state include: 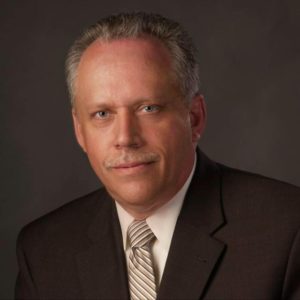